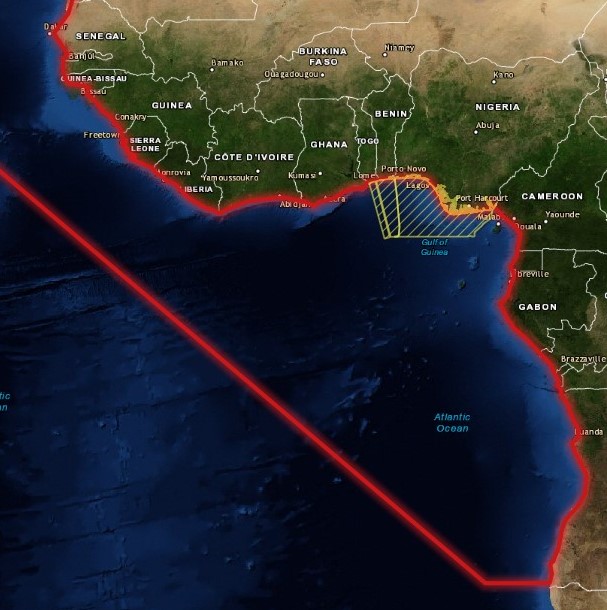 Why is piracy in the Gulf of Guinea on the rise?

The impact of environmental changes and long-term unregulated fishing off West Africa is also playing a part in changing the face of the maritime communities very existence and giving rise to piracy in the Gulf of Guinea.

Oil bunkering, which often relies on pirates hastily loading oil onto small, rudimentary vessels, can lead to massive oil spills that damage the health and livelihood of people who live by the sea. Attacks on offshore oil-production facilities also lead to spills and other environmental damage, while even kidnappings increase the likelihood of accidents by removing specially trained crews from ships.

Oil spills cause contamination, killing fishing and other sources of food and livelihood. If spills reach the shoreline, they also pollute freshwater sources, contaminating drinking water and water used for farming. The impact on communal health is only part of the problem. The very existence of criminal groups in coastal regions can deter multinational corporations from cleaning up coastal oil spills due to fears of attack. Communities are left vulnerable and exposed to long-term health complications, such as cancer and asthma, and decreased overall life expectancies. 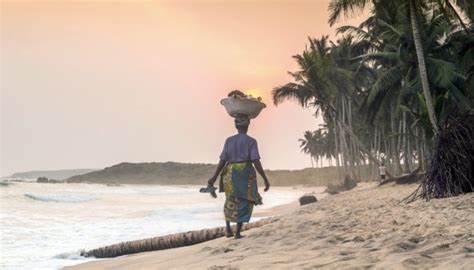 Piracy and armed robbery puts people living in coastal communities at a higher risk of violence, not just from criminal groups but also from the often militarized response of authorities. In 2009, a major military counteroffensive in the Niger Delta caught hundreds of civilians in the crossfire and displaced thousands more after Nigeria’s heavy-handed approach to attacks on the oil industry and infrastructure in the Niger Delta. Unrest has simmered ever since. In February, after pirates killed four soldiers in the Delta, the Nigerian military retaliated against Delta residents, burning at least 20 homes in a nearby village. Rather than reducing crime and responding to popular grievances, this type of state retaliatory violence fuels local support for both militancy and piracy.

Until there is progress towards resolution in these social, economic and governmental spheres, and until communities feel less exploited, the region will continue to engender organized crime and ultimately piracy.