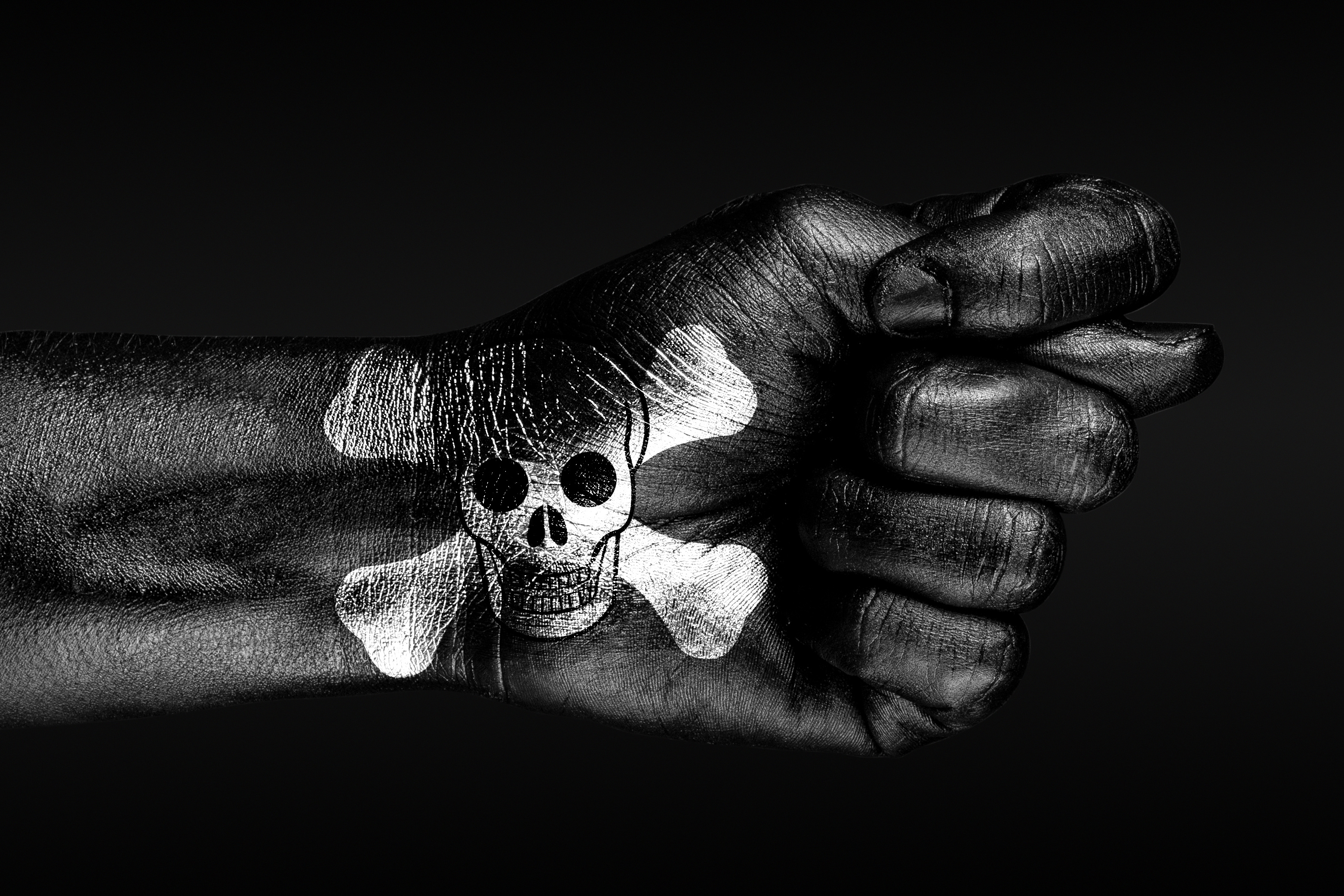 The success of regional frameworks to tackle piracy is of paramount importance.

Nigeria is leading the way in terms of its counter-piracy efforts. 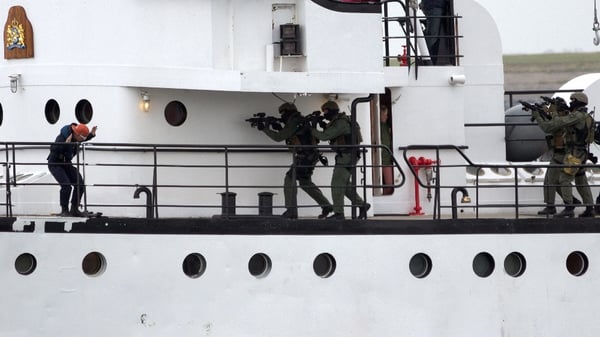 Aligning these efforts with political and economic reforms onshore in individual West African countries is needed to feel the impact of these anti piracy measures. Anti-corruption measures, economic development in the Niger Delta and increased accountability for state security forces is needed urgently in Nigeria. Solely focusing on prosecuting maritime criminals and compensating companies for stolen assets, papers over the cracks that need addressing urgently: the socio-economic issues and grievances driving piracy in the Niger Delta. 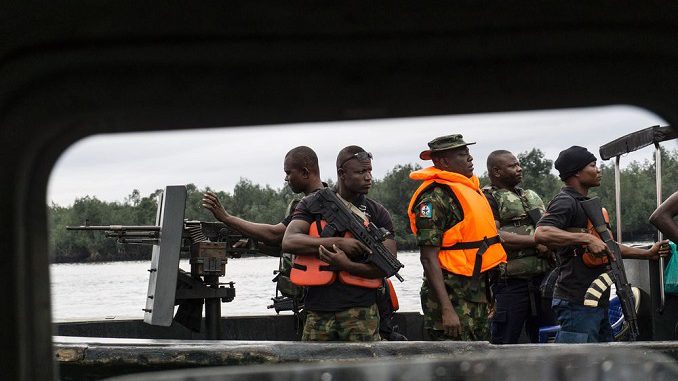 The success of Nigeria’s counter piracy operations depend on both itself, a country gripped by democratic failings and riddled with internal corruption and the cooperation of neighbouring states. If regional cooperation against piracy falters the long-term safety and development of countries along the West African coast will face an extremely uncertain future.

IMO has been involved in technical cooperation projects relating to maritime domain awareness in the West and Central Africa region for many years and established a regional presence in West Africa in 1999. IMO currently has two regional coordinators based in Côte d'Ivoire, within the premises of the Ministry of Transport in Abidjan, for west and central Africa Francophone, and in Ghana, within the UNDP offices in Accra, for west and central Africa Anglophone. Read more about West and Central Africa Regional Agreements and Information Sharing.

Countries such as Cameroon, Guinea and Gabon are unlikely to invest in counter-piracy efforts and lack the capability to counter the piracy problem in their offshore waters. Countries in the region lack the knowledge, training and resources to deal with the situation. When an incident takes place within the territorial waters of a state, it is called armed robbery. When that same incident takes place outside the territorial waters of a state, it is called piracy, and any navy or any response agency can respond to that incident. According to the 1982 UN Convention on the Law of the Sea, the 12-mile zone (one nautical mile is about 1.85 kilometres) is part of the national territory. The responsibility to deal with a situation within the territorial state lies with that state only.

Cooperation between states is made more difficult by bureaucracy. Security forces are not allowed to travel from one territory to another to pursue pirates without informing the neighboring country. Until effective bureaucratic processes and law enforcement is agreed, the waters will continue to be a playground for criminals.

The General Director of the Port Autonome of Cotonou, Port Authority, informs maritime agents, shipping agents, stevedores and shipowners that the following measures are taken to strengthen the protection of ships calling at the port of Cotonou against acts of piracy: 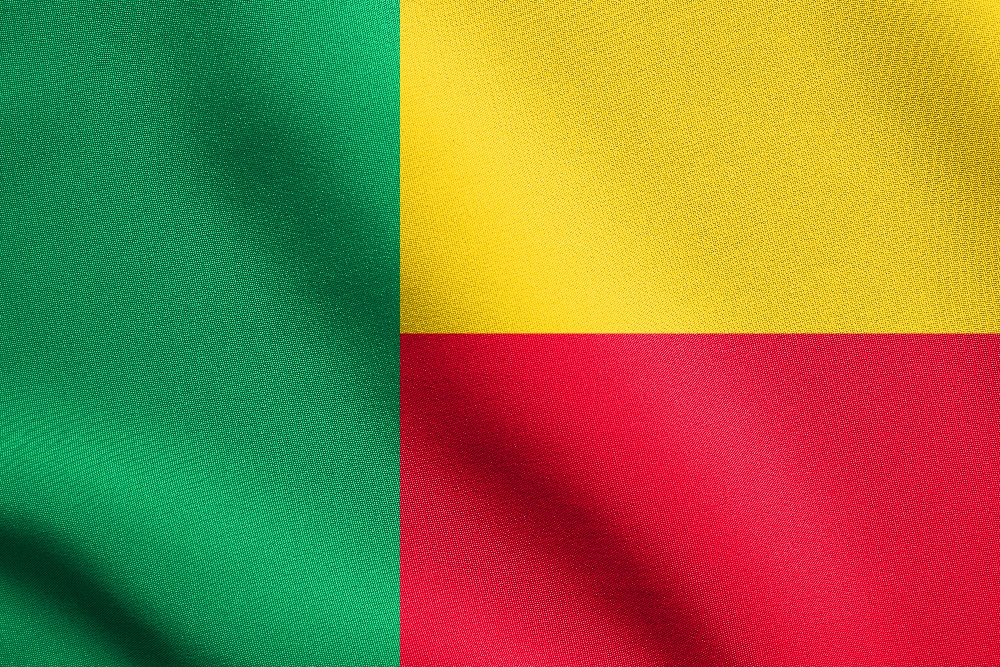 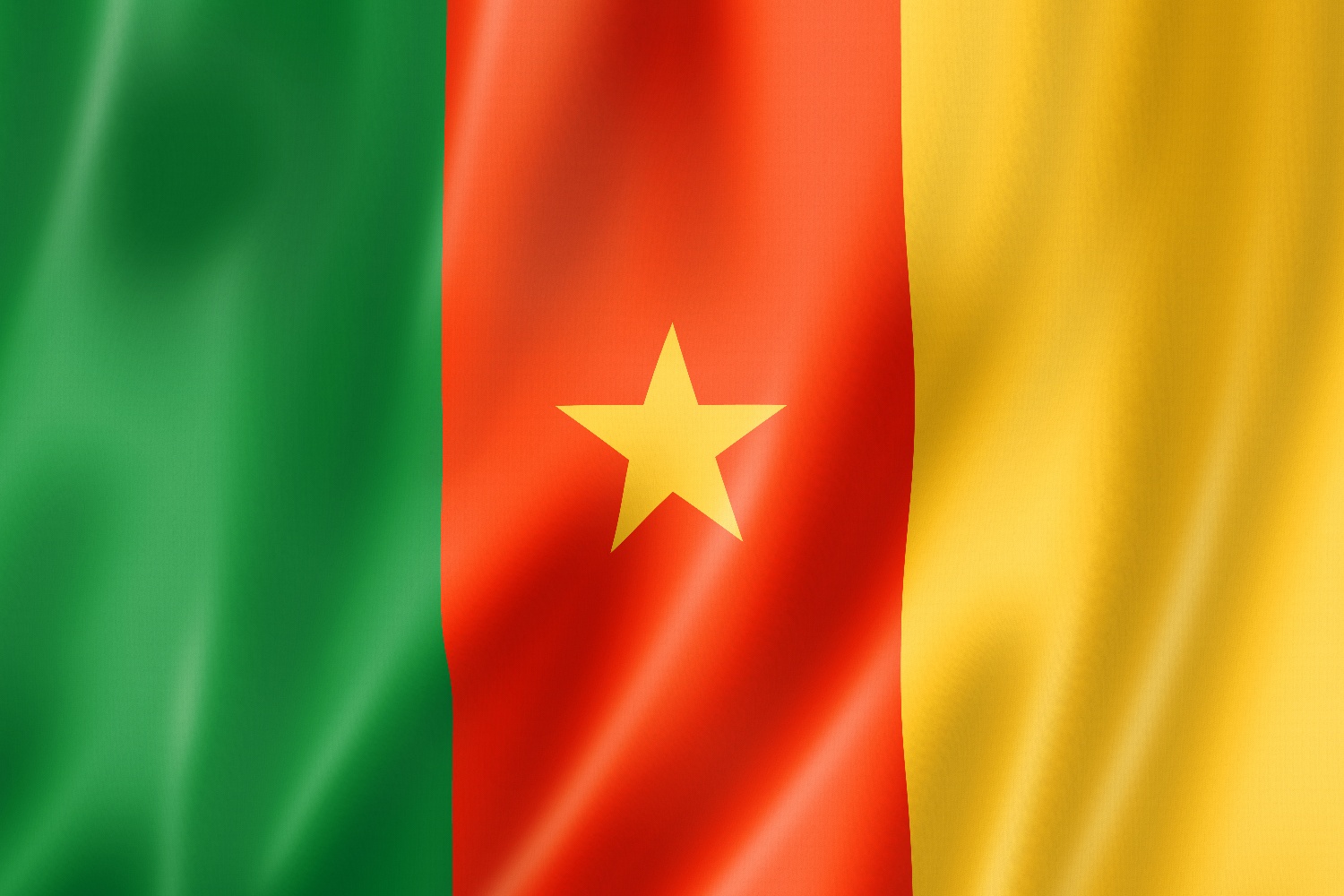 Cameroon is a leading producer of crude oil and is developing its production of natural gas. 90% of production originates from offshore fields in the Rio del Rey basin. Total daily oil production averaged 100 000 barrels in 2015. Cameroon hosts a pipeline that transports oil production from Chad to its port in Kribi.

In an effort to enhance the security for ships calling at Douala Port, the Government of Cameroon has decided to place armed security teams onboard all vessels for the duration of their stay at Douala anchorage (pilot station). The following announcement was made by the Douala Port Authority on 22 August 2019:

While reports from previous years show that most attacks occur outside Cameroon waters, the IMB Piracy Reporting Centre recorded three cases of piracy at Douala anchorage in 2019, all involving the abduction of crew members.

Between January and June 2020 there have been 4 kidnapping incidents off Gabon. This represents a significant increase in activity. Within the same time period in 2019 there were no incidents reported in this location. 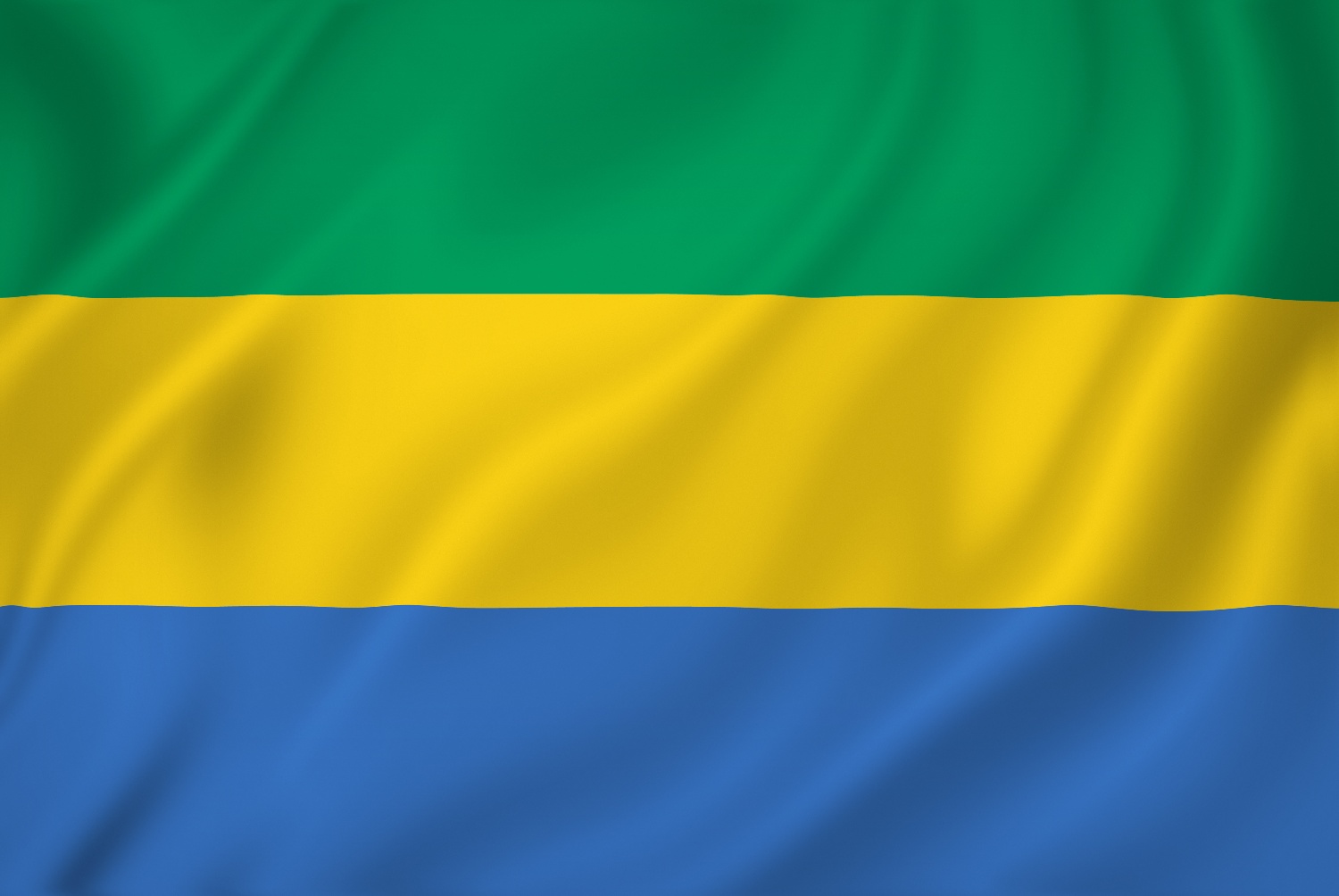