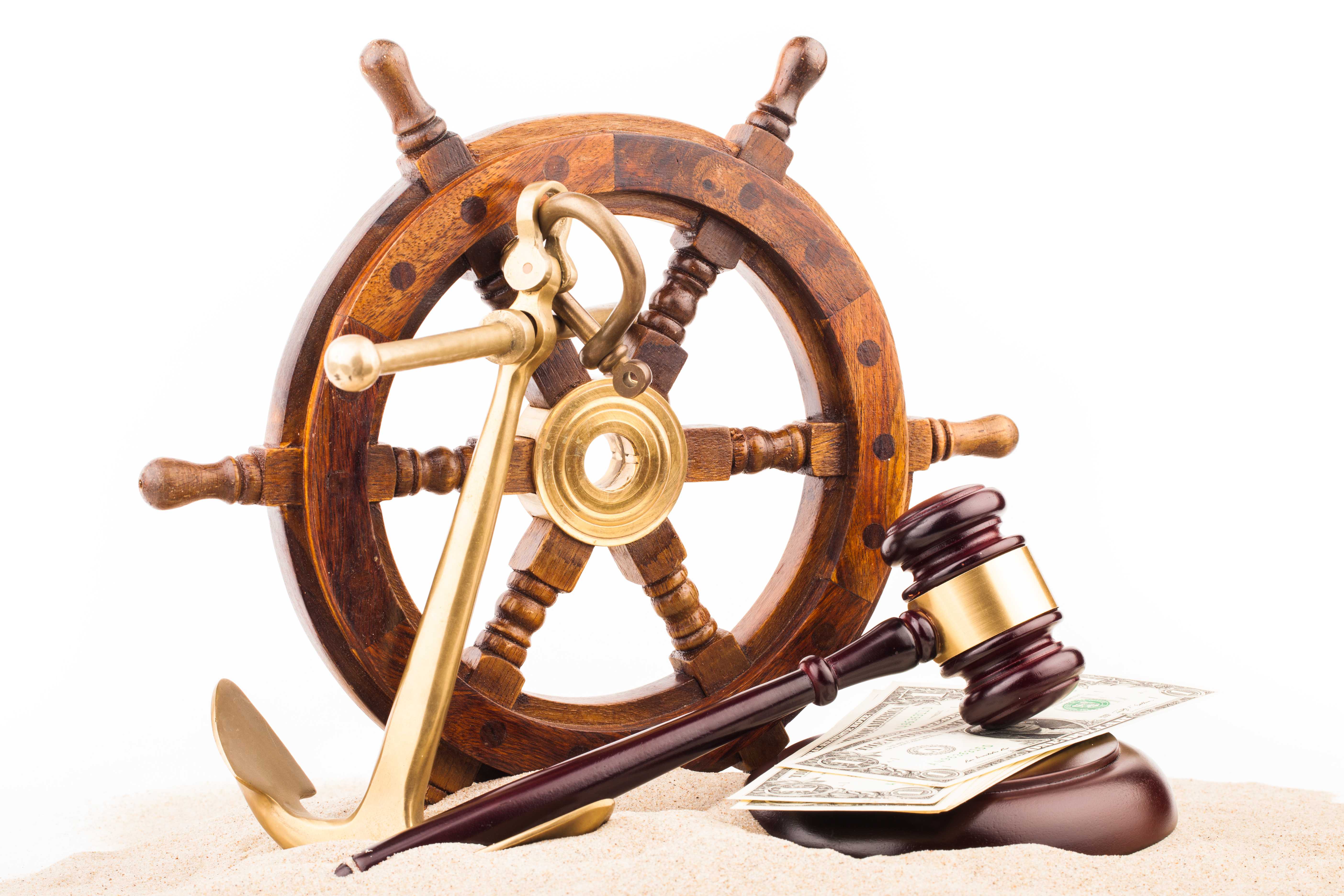 Piracy is a sub-set of maritime crime with a specific set of definitions that we explore further here.

The definition of Piracy is subject to conventions

Essentially piracy is any illegal act, broadly defined as robbery on the high seas (i.e. outside of the 12nm limit of Territorial Waters), whereas robbery occurring within the 12nm limit is treated as a crime of robbery under the laws of the coastal state.

What is the origin of the definition?

Maritime Piracy’ is defined by the 1982 United Nations Convention on the Law of the Sea (UNCLOS) Article 101, as follows:

(a) any illegal acts of violence or detention, or any act of depredation, committed for private ends by the crew or the passengers of a private ship or a private aircraft, and directed:

(b) any act of voluntary participation in the operation of a ship or of an aircraft with knowledge of facts making it a pirate ship or aircraft;
(c) any act of inciting or of intentionally facilitating an act described in subparagraph (a) or (b).

Maritime Piracy is a crime under international law, although in order to meet the criteria set out by UNCLOS Article 101, the attack needs to occur on the high seas, that is to say, in international waters  and not in a country’s Territorial Waters (TTW) are defined by UNCLOS as:

“A belt of coastal waters extending at most twelve nautical miles from the baseline (usually the mean low-water mark) of a coastal state.” 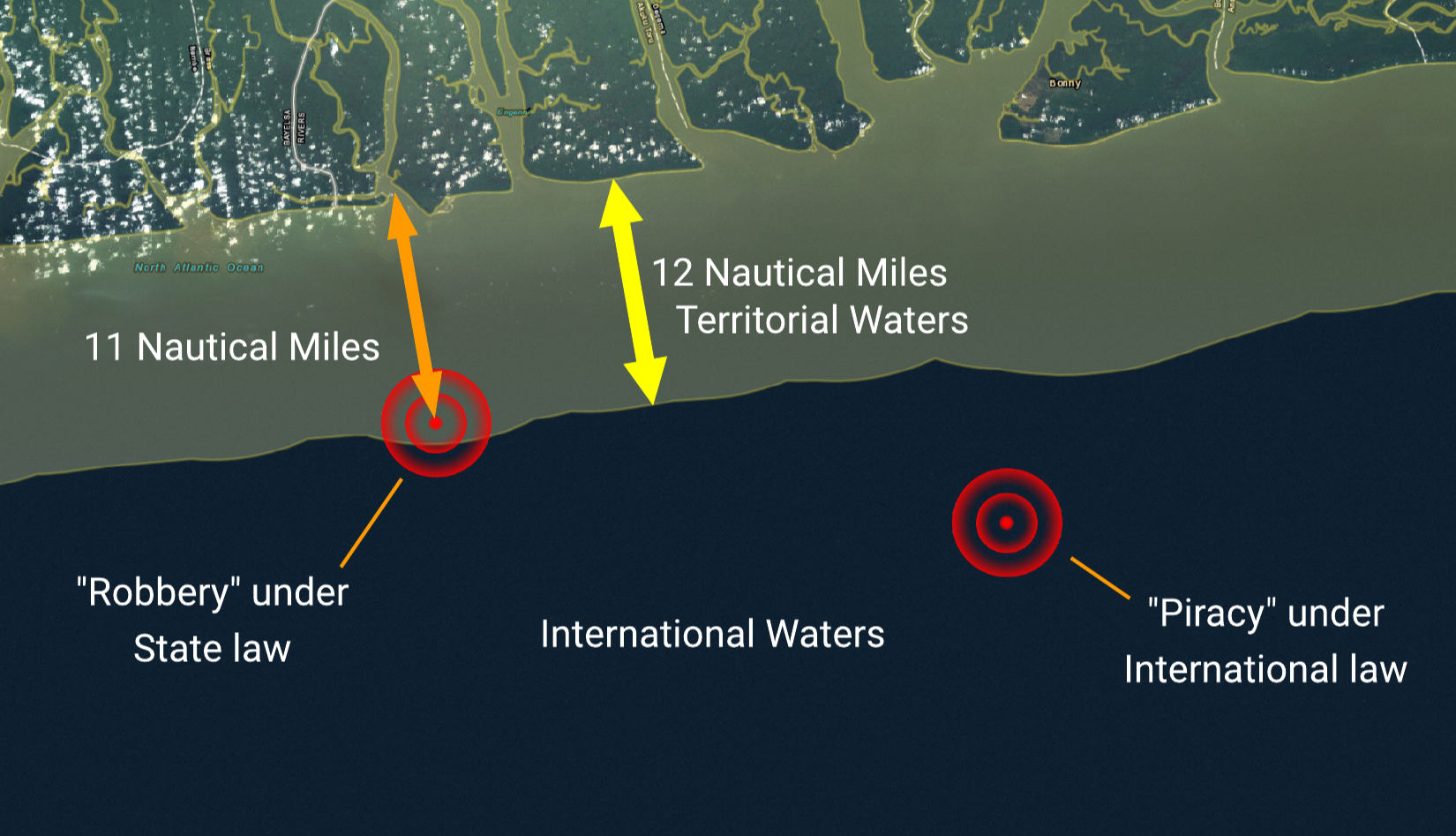 Although the parameters that define Piracy above might seem arbitrary, they do have significant impact on the ability of external actors (foreign entities to the TTW) to influence and assist when acts of piracy are committed.

Foreign Naval/military forces are not able to act within TTW without that States' express permission.  This can be exploited by illegal actors and is something that is particularly effective in the TTW of poor nations without their own effective naval enforcement; effectively providing sanctuary and freedom of manoeuvre to pirates.