What is a crew’s legal responsibility if a stowaway is discovered?

If stowaways are hiding in containers, cars or other types of cargo units and subsequently loaded on a vessel for a long journey they are likely to be discovered. Any stowaways found should be placed in secure quarters, guarded if possible, and be provided with adequate food and water. They should be searched as well as the place where they were found for identification papers. Where there is more than one stowaway, they should be detained separately. The Master and crew should act firmly, but humanely. Regardless of how inconvenient the stowaways may be to the Master, crew and shipowner, it is important that the stowaways are treated humanely. If needed, the Master and crew must also provide the stowaways with medical assistance. 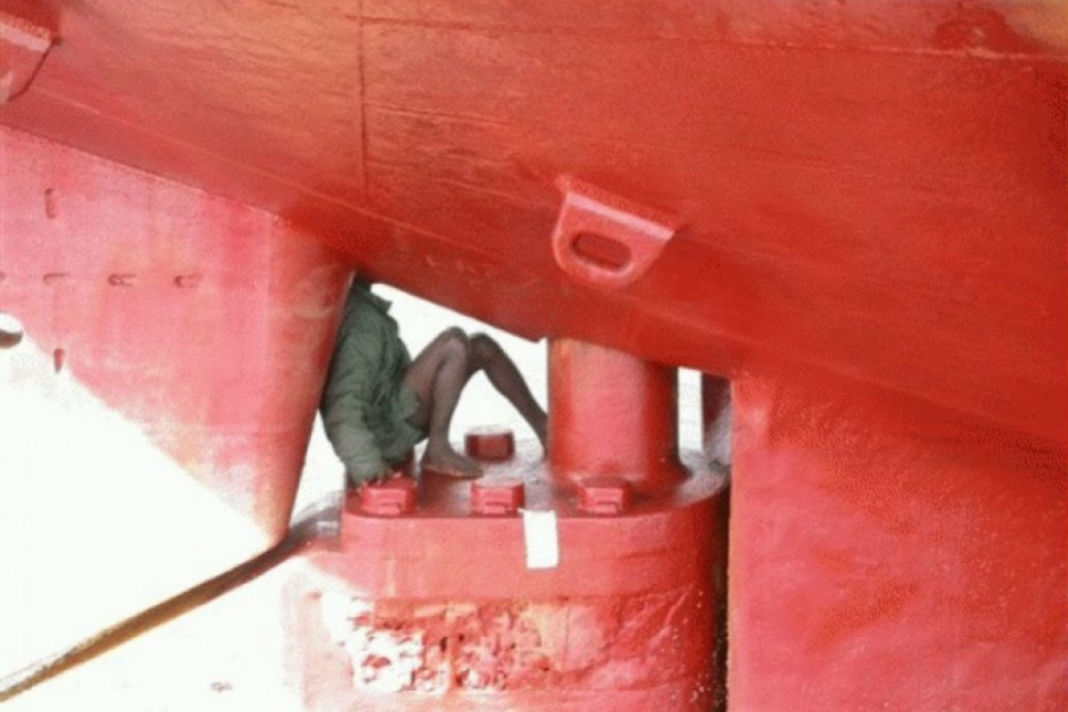 Can a stowaway be put to work on the vessel?

Stowaways should not be put to work as they are untrained and could pose a safety hazard. If working, they will be at an increased risk of injuries which may lead to medical expenses, compensation and wage claims causing additional problems to the repatriation process.

What happens if a stowaway dies on board?

If a stowaway dies during the voyage, the authorities at the next port of call, in cooperation with the relevant embassy, will decide how to proceed. Procedure will vary from country to country and Masters are advised to follow the instructions provided by local authorities.

Instances of stowaways being mistreated or even murdered after being discovered on vessels led the International Maritime Organisation to pass guidelines applicable to all ports in all countries. However, the industry falls short of adhering to these guidelines.On too many occasions, stowaways were and are still being cast overboard in floating drums or boxes with little food and water and left to their fate.

In 1990, the Chief Officer and and crew members of the MC Ruby, now serving life sentences after being found guilty of murdering eight African stowaways and dumping their bodies in the sea. Their crime exposed by Kingsley Ofosu the sole surviving stowaway of the massacre who hid on the ship until the vessel docked. The court carefully investigated the actions of the shipowner in order to consider whether he could be held vicariously liable for the behaviour of the Master and crew. Had there been any proof that the shipowner had encouraged or authorised such treatment, the court may have taken action against him as well.

In April 2020 the MV Top Grace bulk carrier captain pleaded guilty to manslaughter in a South African court after throwing two Tanzanian stowaways overboard who paddled to land through shark-infested waters and survived.

Why are ship’s captains and crews committing these crimes?

Disembarking a stowaway involves significant amounts of procedure and paperwork. Further, as seen in the Nave Andromeda incident, some countries will not allow the stowaways to disembark in their ports.
From a crew’s perspective, they will inevitably incur blame for failing to implement adequate security measures and at the Captain’s level, all of the deportation costs are paid by the company or shipowner.

What are the IMO guidelines on stowaways?

In 1965 the IMO passed the Convention on the Facilitation of International Maritime Traffic (the FAL Convention). The main objective of the FAL Convention is to prevent unnecessary delays to maritime traffic, aid cooperation between governments and to seek uniformity of rules pertaining to this area of maritime law. Several incidents involving stowaways, asylum seekers and refugees prompted the IMO in November 2001 to adopt a resolution on the review of safety measures and procedures for the treatment of persons rescued at sea, including stowaways discovered on board. Further amendments have been made in recent years, adding new standards and recommended practices for dealing with stowaways. The aim is to ensure that the well-being of persons on board ships is safeguarded at all times, pending their delivery to a safe port.

According to the amended FAL Convention, the list of minimum security arrangements to be put in place is as follows (not exhaustive):

Ensure each vessel has formal plans for preventing stowaways boarding the vessel and a stowaway search must be undertaken upon departure from ports where there is a high risk of stowaways. These requirements do not apply to passenger vessels.

Country of First Port of Call after detection of Stowaway

Country at Original Port of Embarkation

Countries of Transit during Repatriation