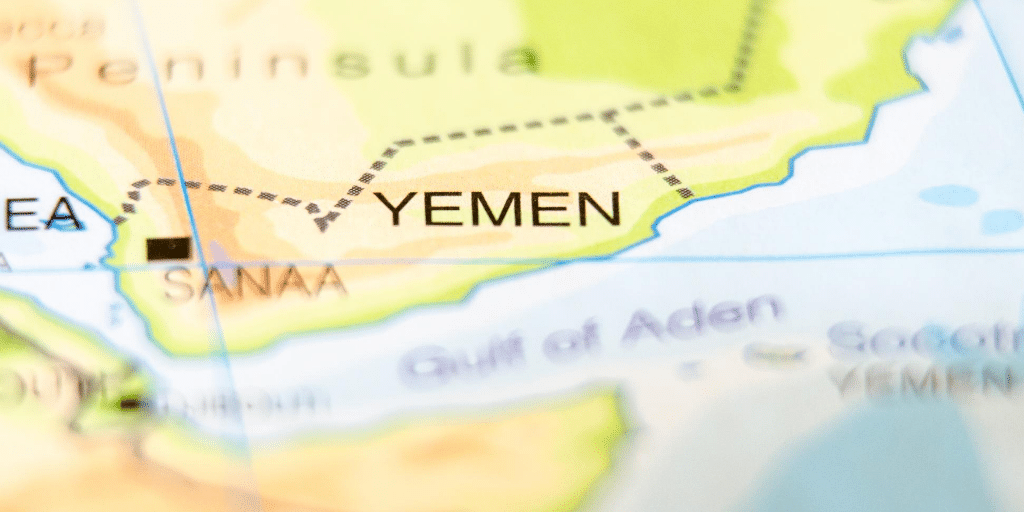 What is the actual risk to shipping security in the Gulf of Aden?

In our 2019 annual report, we posed the question that on the basis of current trends, could it be said that piracy no longer represents the most significant threat to shipping within the Indian Ocean? Since its publication, the situation has changed. We have observed an interruption in the downward trend of incidents. Six incidents were reported across the whole of 2019, yet by mid 2020 there had been eight reported incidents within the Gulf of Aden alone. Accounting for this increase in incidents, is of paramount importance as we strive to bring clarity to a complex situation and aid decision-making for our clients.

Despite this uptick, there is no suggestion that Gulf of Aden piracy is a driving factor of incidents, and false reporting of approaches may be a phenomenon within the region. In a wider sense, incidents which are seen may be part of a migration of incidents from the Southern Red Sea/Bab-El-Mandeb to the Gulf of Aden; the two areas are intimately linked by the same geopolitical narratives.

Historically there has been a tendency within the maritime security market to adopt a ‘default response’ to suspicious activity within the Indian Ocean and define this as piracy. Whilst there are well documented historic examples of piracy in the Indian Ocean, evidence of a sustained threat of piracy is far from compelling. Furthermore, forensic analysis suggests anomalies from previous case studies. To establish a narrative that supports the persistence of piracy within the Gulf of Aden, it is prudent to highlight some of the consistencies between what has been reported in 2020 and in other regions where the presence of piracy is beyond question. In addition, it is also necessary to cross reference well documented acts of piracy as they were at the peak of maritime insecurity in the Indian Ocean.

Acts of maritime piracy the world over are most often typified by the use of skiffs or small fast boats targeting areas where a significant number of vessels are concentrated. All of the incidents reported within the Gulf of Aden in 2020 have cited the presence of such vessels. The use of skiffs provides pirates with several advantages – they can be hard to detect and undermine surveillance and detection of suspected pirate vessels. The average detection zone of a piratical vessels is within 3 nm of the vessel being targeted and is informed by the small radar cross-section of pirate vessels and the lack of visibility at night which provides cover for pirate vessels to operate.

Vessel used by pirates at night are usually unlikely to be detected. In 2020, the majority of incident reporting in the Gulf of Aden occurred within daylight hours. Small vessels are also ubiquitous in the maritime traffic in Gulf of Aden, which can allow piratical vessels to ‘blend in’.

This relative anonymity afforded to these vessels could serve to increase the attractiveness of this location to pirate groups. The high concentrations of similar vessels to pirate skiffs impedes the ability to track vessels suspected of being involved in pirate activities. This issue is compounded by the speed of these vessels, which can exceed 25 kts bolstered by the fitting of twin outboard engines commonly 60 hp or larger in size. The speed of pirate skiffs also shapes the tactical approach of piratical vessels. A common feature in incident reporting is that pirate vessels sit in shipping lanes and wait for potential targets to approach, before making a last-minute rapid approach. The majority of approaches logged within the Gulf of Aden in 2020 occurred within the IRTC. These advantages result in a situation where vessels used in piracy are highly mobile and have a strong degree of freedom of movement. Whilst these are strengths which pirate vessels possess, they are also commonalities which are seen in many other vessels within the region, and it is a tactical misunderstanding to assume any vessel with these characteristics is automatically associated with piracy.

Piracy also remains an indicator of negative onshore conditions. Poverty, violence, underdevelopment, pollution, corruption, high levels of unemployment, and a lack of good governance create a climate where piracy and can flourish. Somalia, the traditional heartland of Indian Ocean Piracy, has undergone considerable reform across the past two decades. This combined with significant international anti-piracy efforts has led directly to the dramatic fall in the number of piracy incidents in the Indian Ocean in recent years. However, such conditions continue to persist in the wider region, particularly in Yemen which remains engaged in a state of civil war.

Pirates have also shown the ability to adapt and overcome factors which limit their operational capability. The operational reach of pirate groups is the range from shore within which they can effectively target vessels. Range limitations have in part been overcome through the use of ‘mother ships’, which allows for the extension of piratical vessel range. The use of such motherships extends the potential range of piracy incidents and could be seen as a justification and interpretation of wider incidents in the Gulf of Aden which are outside the usual area where piracy is anticipated.

If there was a heightened or indeed persistent threat of piracy we would expect to see higher rates of this type of incident. When the volume of incidents recorded in the Gulf of Aden and the Indian Ocean are compared and contrasted with areas such as the Gulf of Guinea which experiences high levels of piracy, it becomes apparent that there is not yet sufficient evidence to suggest a ‘growing trend’ of piracy in the region.

For the Gulf of Aden to be considered a hotspot of pirate activity we would at the least expect a mirroring of the intensity and frequency of incidents seen in the Gulf of Guinea, as well as escalated shows of force by piratical groups. Furthermore, the impact of COVID-19 should also be considered, and lengthy delays at ports and anchorages have increased the volume of potential opportunistic targets which are available to pirates. As the level of attacks has not increased significantly in line with this volume of targets, this would lead to a questioning of the piracy narrative.

An important factor in the downward trend in incident volume in the Indian Ocean has been the significant international naval commitments to counter piracy throughout the area. The presence of such vessels, particularly those safeguarding Gulf of Aden transits, is what led to a significant concentration of incidents deep offshore East Africa, where pirates were afforded a greater degree of freedom of movement. For piracy to remain a consistent narrative in the Indian Ocean, one would expect a similar situation to return. That no such incidents have occurred this year would indicate this is no longer the case. With perpetrators of piracy acutely aware of the risks facing deep offshore operations, a concentration of incidents targeting vessels underway in the most protected of transit corridors would be a highly irregular occurrence. The recent taking of Socotra island, which circa 2011 was a hub or piracy has raised concerns of growing piracy, however the strong UAE presence on the island is likely to deny pirates the freedom of movement to conduct operations.

By mid 2020, the number of incidents classified as attacks stood at 25%. This contrasts with 17% for 2019 and 39% for 2018. Thus, whilst higher than 2019, it would be unreasonable to assume that within 2020 levels of kinetic activity have returned to their pre-2019 levels. Most incidents so far this year (75%), have been reported to be suspicious approaches with no verifiable evidence of piratical intent. In incidents where shots were fired, the majority have not involved an exchange of fire, but were warning shots fired upon sighting of a suspect vessel. Such incidents themselves cannot be seen as definitive proof that the suspicious vessel was involved in piratical activity. These trends can also be contextualised in light of current security protocols, to assess whether they meaningfully impact dynamics. It could be suggested that vessels which are employing embarked security teams (AST) see the guards as the ‘ultimate deterrent’ and have therefore employed guards as a vessel hardening measures under BMP-5. This could potentially result in a situation where a vessel would appear at first glance to be undefended. However even in these circumstances, we would again expect to see a higher level of approaches and attacks in 2020.