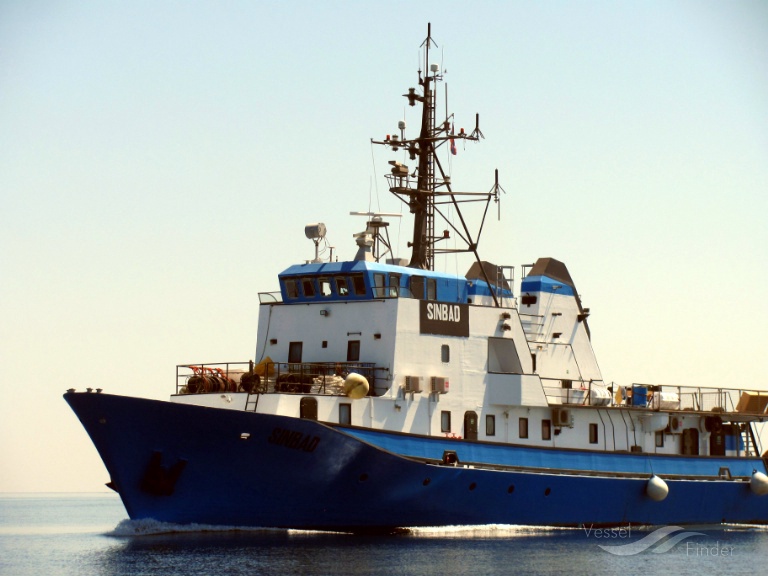 The upsurge of piracy in the Gulf of Aden and wider Indian Ocean in 2006 to 2009, led commercial ship owners to contract armed guards to protect their vessels transiting the formally specified High Risk Area (HRA) where piracy attacks were most prevalent. Despite international concerns over the use of privately contracted armed security personnel (PCASP) on ships, their use was effective, and no ship with PCASP embarked has been successfully overtaken by pirates.

The demand for PCASP, however, precipitated a new set of legal and logistical concerns. Even to date, flag states vary as to whether they permit armed guards on their vessels.

For the flag states that do allow armed guards, the movement of weapons and personnel onto and off vessels is a challenge. Since most port and coastal states have restrictive, bureaucratic and costly procedures for arms, ammunition and security equipment entering their territory, PMSCs quickly sought to find the most cost-effective approach to embarking and disembarking both kit and personnel.

By the end of 2012, most PMSCs had turned to floating armouries to solve this problem. Located outside the territorial sea, and beyond the contiguous zone of coastal states, where applicable, i.e. for States having established such zones, the FAs facilitate the embarkation and disembarkation of PCASP with their OEP around the edge of the HRA. While there are fewer today than during their peak, FAs continue to provide support to PMSCs transiting the HRA.

In depth: Piracy and the need for armed guards

The seas around Sri Lanka, Somalia, Oman and Djibouti contain one of the busiest shipping corridors in the world with vessels travelling from Asia across the Arabian Sea, into the Gulf of Aden and through the Suez Canal towards Europe and America. From 2005 onwards the security of those seas, particularly along the coast of Somalia into the Gulf of Aden deteriorated with pirates boarding ships, seizing goods and kidnapping crew. Various countries and multilateral bodies, including Russia, China, NATO and the European Union deployed naval forces to carry out patrols of the piracy affected zone (high risk zone, HRA) and to protect vulnerable shipping such as aid deliveries to Somalia. However, limited naval security in international waters led commercial shipping operators to seek additional security provision for their transits through high risk areas.

PMSC’s began stepping in to offer armed protection to individual ships and small convoys. These PMSCs provide a variety of services including armed escorts in the form of armed guards on the ships or escort vessels. The use of armed guards raised concerns about the regulation of companies and the transfer and security of weapons and ammunition.

The MV Mahanuwara can store up to 1,000 weapons and associated ammunition in air-conditioned TEU containers with custom made racks for storage of weapons. All other maritime PSC equipment is stored on land in the Sri Lankan naval base’s warehouses in Galle. The vessel operates strictly as a floating armoury and does not provide accommodation for private armed guards. It offers Sri Lankan government arms for rental, accompanied not only by an end-user certificate issued by the Sri Lankan Ministry of Defence, but also by a sea marshal who is employed by the state-owned company Rakna Arakshaka Lanka to safe- guard the weapons and ensure their proper use. The fact that the Sri Lankan Ministry of Defence is willing to rent its arms to maritime PSCs suggests an economic motivation for the monopoly.

It was the Government of Sri Lanka’s concerns around the quantity of weapons being held that prompted the closure of land based armouries operating in Sri Lanka. Subsequently, the state established a number of floating armouries, run as a government commercial operation in the Indian Ocean.

Weapons and ammunition can be rented from official stocks of the Government of Sri Lanka or operators can use the facilities to store their own weapons. The only countries to licence floating armouries are Sri Lanka and Djibouti however the terms of the licences are not publicly available.

The MV Mahanuwara became a political issue following the January 2015 presidential elections in Sri Lanka. Following the defence minister’s departure from office, the floating armoury was detained by the Sri Lankan police, after they had ‘discovered’ 3,000 ‘illegal’ weapons on board, and equipment for more than 200 maritime PSCs. Although investigations were reportedly still ongoing in April 2015, the vessel continued to operate as a floating armoury.

In 2011, the Sri Lankan Government reportedly lost track of hundreds of government-owned weapons that it had rented out to PMSCs. In one case, 3 Kalashnikov-pattern semi-automatic rifles, leased or sub-leased to a UK registered PMSC were taken on board the Finnish-flagged bulk carrier ‘Alppila’ at Galle on 3 September 2011, for escort to Gibraltar. When the Sri Lankan government custodian accompanying the weapons flew back to Sri Lanka from Gibraltar on 22 October 2011, the weapons were abandoned in Gibraltar and ostensibly ‘disappeared’ until the Alppila reached its next Port of Call, Police in Poland, where they were found and seized by the authorities on 8 November 2011.

Despite a Freedom of Information request submitted to the FCO in 2014 the details of the UK and Sri Lanka’s relationship concerning FA’s remains undisclosed.